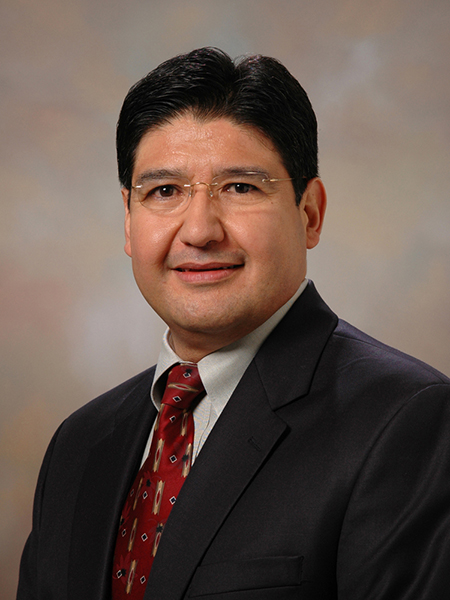 Gil Herrera (Director of Sandia’s Microsystems Science, Technology, and Components Center and head of Sandia’s Microsystems and Engineering Sciences Applications [MESA] complex) and Steve Rottler (Vice President of Sandia’s California laboratory and leader of the Labs’ Energy and Climate PMU), two key members of Sandia National Laboratories’ senior leadership team, have been elected American Association for the Advancement of Science (AAAS) Fellows. The honor is bestowed upon AAAS members by their peers.

Herrera’s contributions extend beyond his work at Sandia. From 1997 to 1999, while on a leave of absence from Sandia, he served as the chief operating officer of SEMI/SEMATECH, an Austin-based consortium of US suppliers of semiconductor manufacturing equipment and materials. From 1991 to 1992, on leave from Sandia, he was an AAAS/Sloan Foundation White House Science Fellow in the Office of Science and Technology Policy in President George H.W. Bush’s administration. 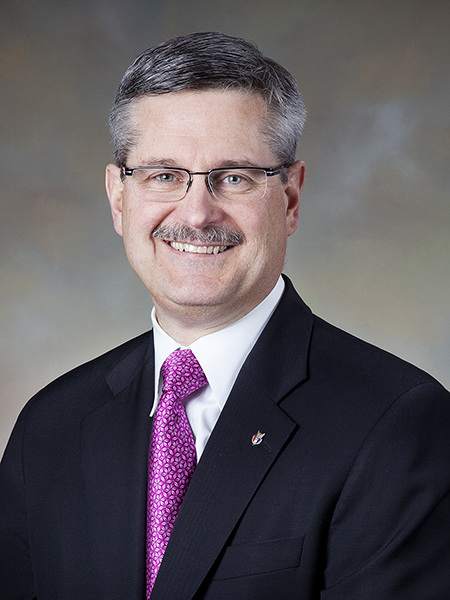 AAAS recognized Steve Rottler for his “outstanding contributions through the leadership of science and engineering organizations in a national security laboratory.” Before becoming Sandia/California VP, Rottler guided corporate R&D efforts as Sandia’s Chief Technology Officer and VP of Science and Technology. Before that, he was chief engineer for nuclear weapons and VP of weapon engineering and product realization. He has held other leadership roles within Sandia’s nuclear weapons mission with responsibilities for nuclear warhead system engineering and integration, the development of high-performance electronic systems, and system analyses and assessments. Early in his career at Sandia, Rottler conducted research in radiation hydrodynamics and managed computational fluid dynamics research.

Rottler is a fellow of the American Institute of Aeronautics and Astronautics, a recipient of the Department of the Air Force Award for Exemplary Civilian Service, and a fellow of Seminar XXI at the Massachusetts Institute of Technology. He serves or has served on the boards of directors of the United Kingdom Atomic Weapons Establishment, the New Mexico Humanities Council, the Albuquerque Explora Science Museum, and Technology Ventures Corp.