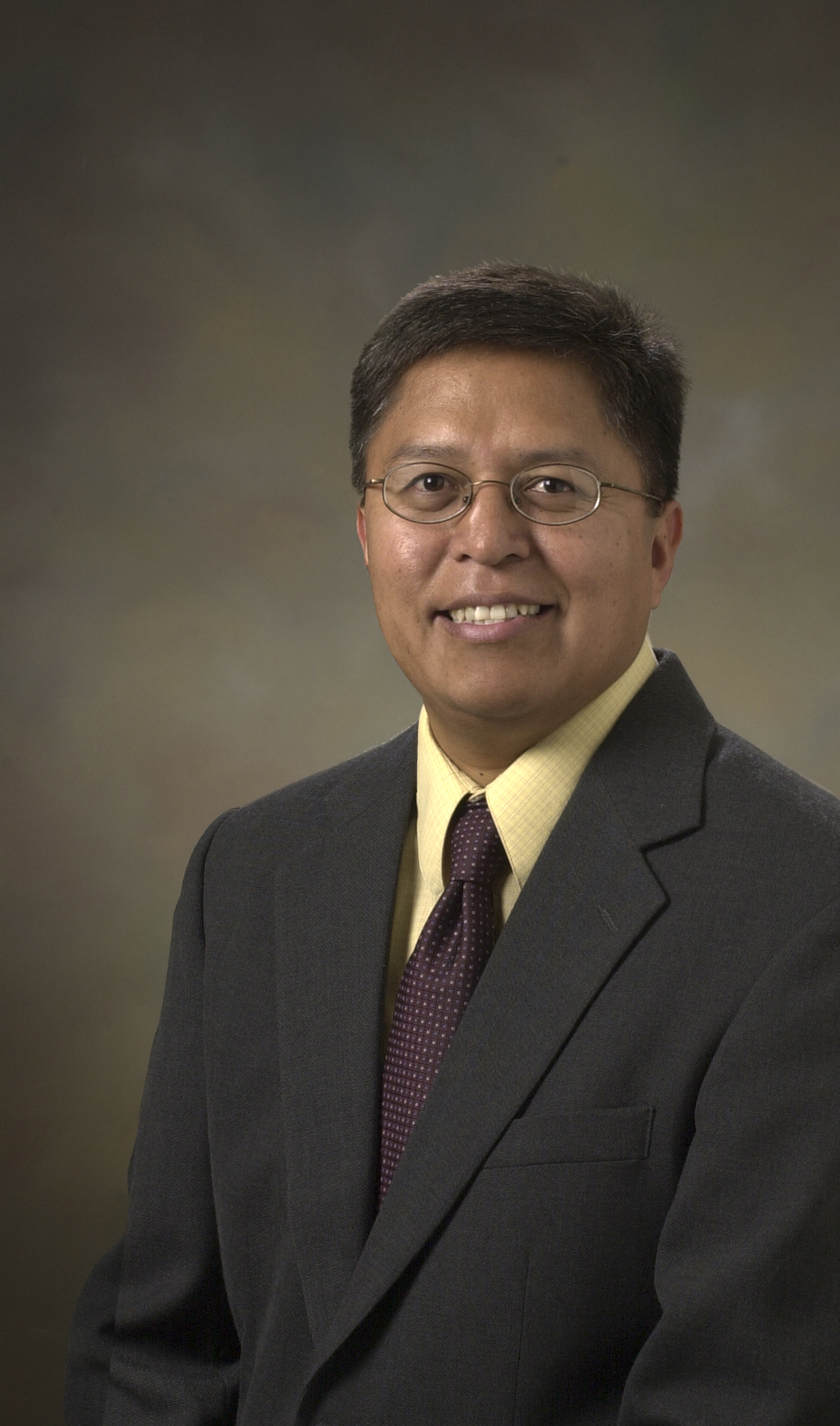 Dr. Stanley Atcitty, an energy storage systems researcher, has been named a winner of the Presidential Early Career Award for Scientists and Engineers (PECASE).  President Obama named 13 U.S. Department of Energy-funded researchers as recipients of the award which is the highest honor bestowed by the U.S. government on outstanding scientists and engineers, who are early in their independent research careers.

Stan was nominated for the PECASE award by DOE’s Office of Electricity Delivery and Energy Reliability. He was recognized “for advances in power electronics for the electric grid including the development of a high-temperature silicon-carbide power module and an ultra-high-voltage silicon-carbide thyristor, for research on grid integration of energy storage, and for mentorship in the Native American community.”

Stan’s work on the high-temperature silicon-carbide power module and on the high-voltage silicon carbide thyristor was honored with prestigious R&D 100 awards in 2009 and 2011, respectively. The semiconductor device allows the next-generation “smart grid” power electronics system to be up to 10 times smaller and lighter than current silicon-based technologies.

View the announcement on the Office of Electricity Delivery and Energy Reliability website.