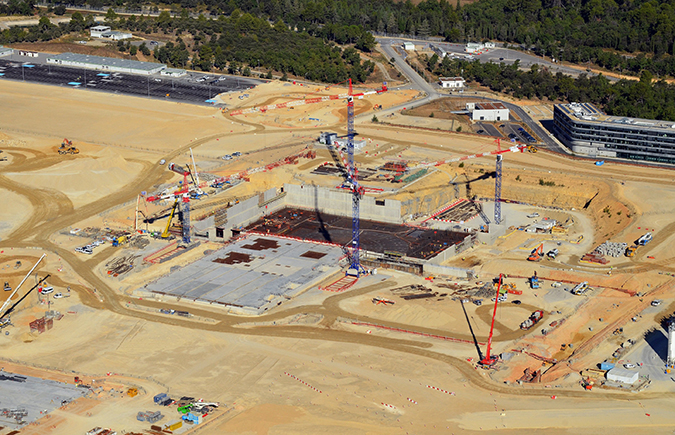 Sandian Dean Buchenauer (in Sandia’s Hydrogen and Metallurgy Science Dept.) and Professor David Q. Hwang (UC Davis, School of Engineering) will investigate the formation and transport of compact toroids, which are donut-shaped bundles of energetic plasma. The newly funded research project will develop the means to quickly inject compact toroids whenever a disruptive instability occurs in the very large plasma of tokamak power reactors. The injected ions cool the runaway electrons of the disruption through a process known as Bremsstrahlung radiation (electromagnetic radiation produced by the deceleration of a charged particle when deflected by another charged particle), thereby preventing damage to internal components and to the vessel wall.

The work will be performed at the University of California–Davis site in Livermore just a short walk from Sandia California.