Module-level (~200 W) power electronics (MLPE), such as microinverters, microconverters, and DC power optimizers, offer advantages in safety, system operations and maintenance (O&M), energy yield, and com­ponent lifetime due to their smaller size, lower power handling requirements, and module-level power point tracking and monitoring capability. However, they must endure more extreme environments, reducing their reliability. Because solar installations can have tens of thousands to millions of modules (and as many MLPE units), it can also be difficult (or impossible) to track and repair units as they go out of service. Therefore, understanding each device’s statistical reliability and extending unit lifetime are critically important to a large solar installation’s O&M scheme. 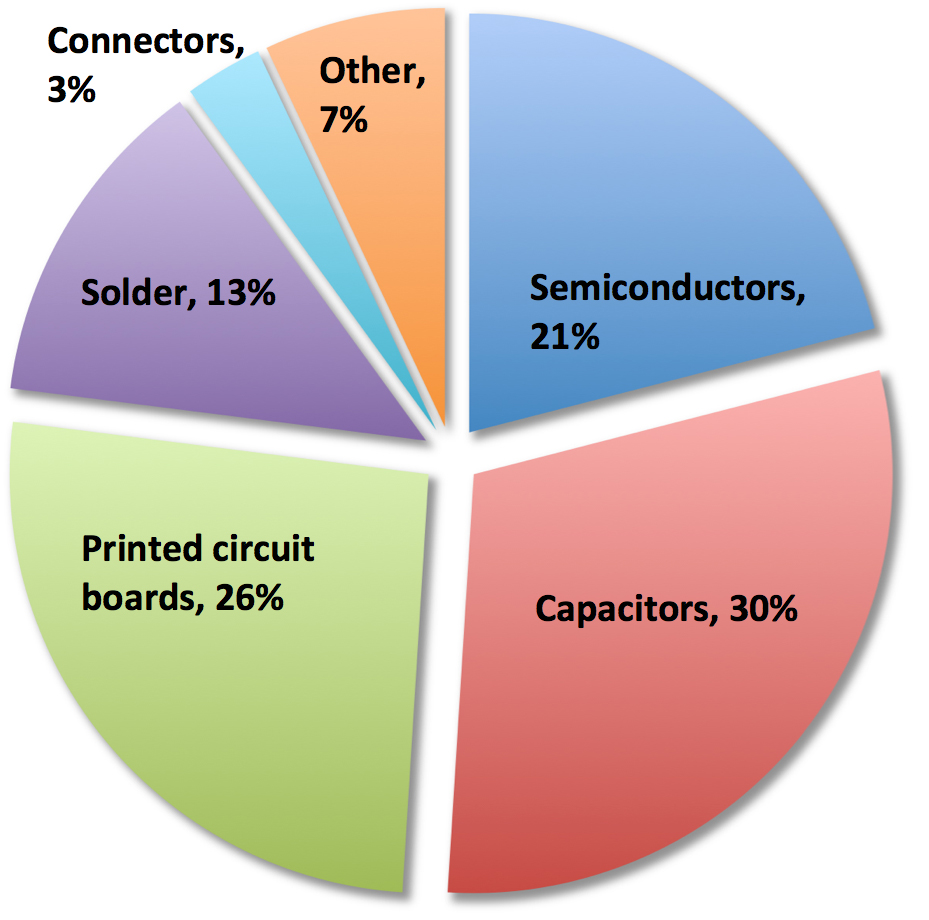 Failures in other PE applications are primarily due to semiconductors and capacitors. It is probable that similar failure distributions will hold for MLPE used in PV applications.

Most photovoltaic (PV) research has focused on module efficiency and reliability, largely ignoring these issues with regard to balance-of-system components. The PV PE industry does not have the extensive, standardized reliability measuring acceler­ated lifetime tests (ALTs) that exist in the module industry or other more mature PE industries (e.g., automotive). By recom­mending standard ALTs that have been thoroughly correlated to fielded MLPE failure rates, modes, and environmental stressors, the confidence of system operators, integrators, manufacturers, and financiers is increased—decreasing the cost of financing and operating large solar installations.

By having a standard reliability test protocol, which is firmly based in field-use data, manufacturers can reasonably predict the future field-use lifetime/reliability of an unknown device. Meanwhile, due to the use of accelerated testing, the confidence of PV owners, operators, and financiers is increased, decreasing the overall costs of PV facilities’ operations and maintenance.

The successful development and widespread adoption of standard reliability test protocols for any industry is dependent on stakeholder engagement and correlation to real-world failure modes. Sandia will work with TÜV Rheinland PTL, LLC; Arizona State University; University of Utah; Robert Bosch, LLC; and ViaSol Energy Solutions in this SunShot project.