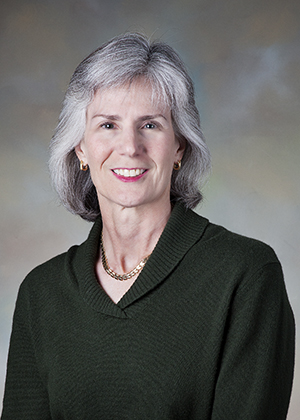 Marianne Walck, Director of Sandia’s Geoscience, Climate, and Consequence Effects Center, spoke on “Hydraulic Fracturing: The Role of Government-Sponsored R&D” as part of a session on “The Future of American Energy” at the 2013 Domenici Public Policy Conference, held in Las Cruces, New Mexico on September 18–19. Her presentation was part of a session titled “Pros and Cons of Fracking.”